It’s the last match of the League and you are in a drawn. It’s your turn to choose the destiny of your soccer team. Fit your boots, run for the ball, make a powerful kick and… GOAL! Will you triumph as a soccer player and become the real score hero of your club? Will you be the football legend of this season?

LEAGUES AND DIVISIONS
Play in the most important soccer competitions in the world: UEFA League, Cup, League, Champions League… and lead your team to the top of the worldwide football.
Change your club every season and feel the emotions of playing in other leagues.
Try the hardness of the English Premier League, or get fun with the technique of the Spanish La Liga, or feel the strategy of the Italian Serie A… Could you win the trophies of all the championships?

CONTRACTS AND SPONSORS
Negotiate a contract with a club and try to get the best deal. It’s the first step to reach a galactic contract and gain a lot of money, like a real soccer idol!
Shine like a star and the best sponsors will offer you succulents contracts, and will print their brands in your football boots and your soccer kits.
Get the best soccer kits, take care of your alimentation, try an epic pair of boots… The real soccer power will flow through your legs.

How many seasons do you need to win your first league? And a Champions League?

MANAGER AND SOCIAL
Look after your relation with your coach, your fans, your teammates… To get a spot in the starting eleven.
Jump into the stadium and lead your soccer team to victory. Control every aspect of your line up like a real football manager.

LEVEL UP SKILLS
Different training modes: free kick, penalty shootout, assist the striker… Level up your soccer skills to be the new star of football.
Set wisely your team before each match and compete hard to reach glory with the best football manager game.
Free and easy to play soccer game: flick to shoot, flick to assist. Just one finger! Go for the world cup!

Requirements: Android 4.1+
Developer: Genera Games
Get it on Google Play 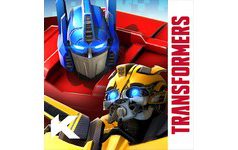 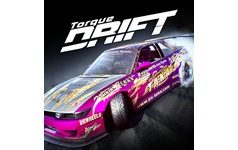 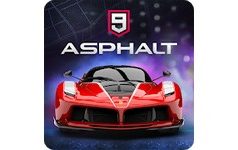 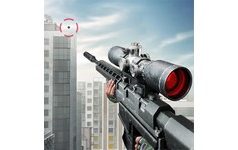 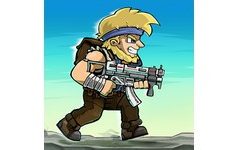 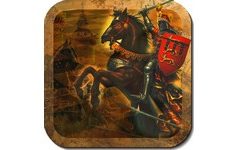 Dream by WOMBO – Turn Your Text Into Art